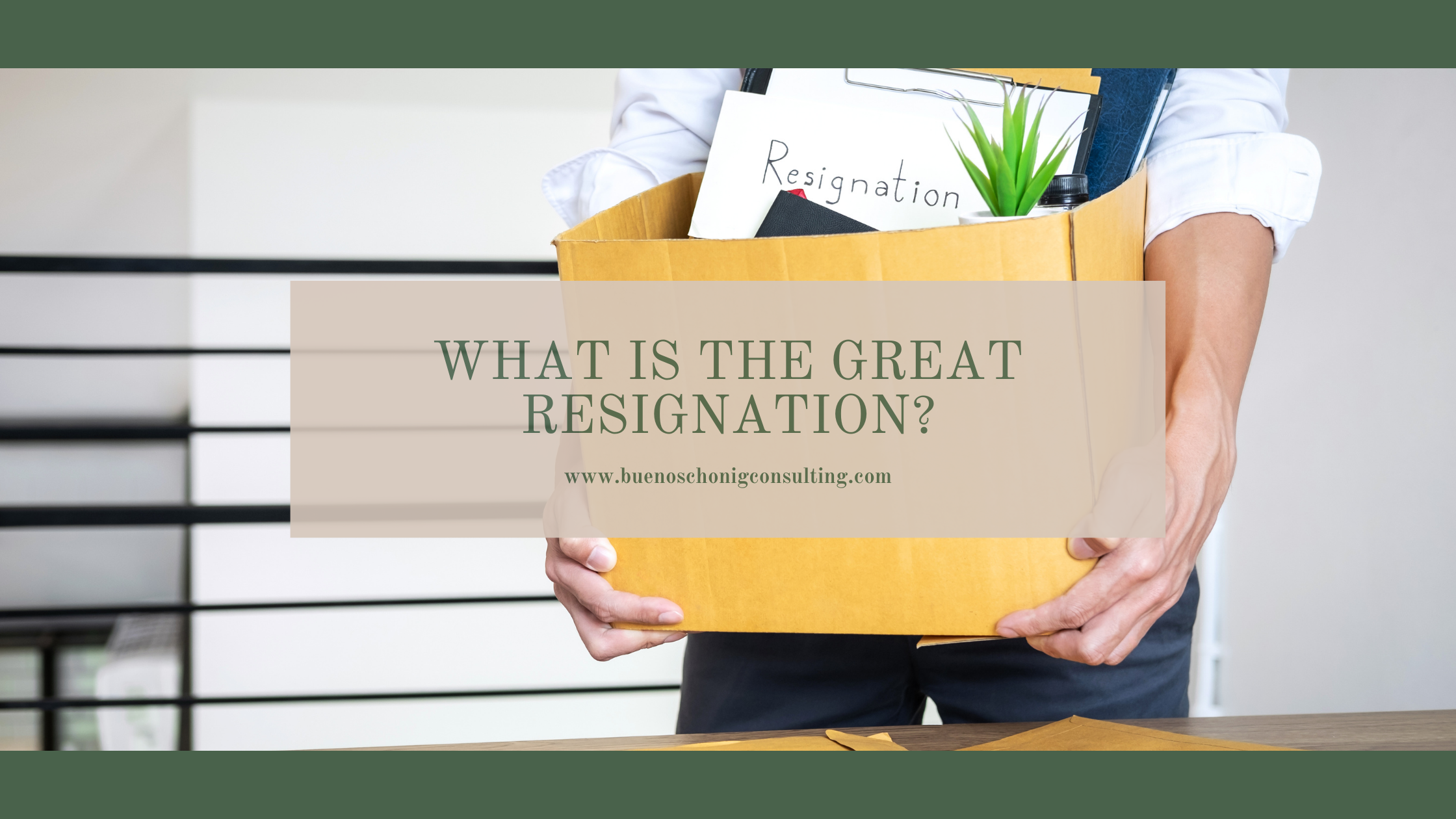 The year 2021 has made a record in the labor industry when we reached a record high of workers who quit their job in a single month in the United States. According to the U.S. Bureau of Labor Statistics, approximately 4.4 million Americans resigned from their workplace last July 2021. Also, in the United Kingdom last August, the vacant jobs went over 1 million for the first time.

Economists have coined up the term “Great Resignation” to pertain to this trend of voluntary resignation and note that this is a strike against worker protections and wages. It predicts a large number of people leaving current jobs after the COVID-19 pandemic ends and as it gradually goes back to normal. But then, a number presented to tell the story behind this does not tell the overall reason why this happened. There is not enough longitudinal data to calibrate the scale of voluntary resignations. This is because the data being tracked by the US government only starts in the year 2000. Moreover, recorded in 2019, there was already an increase in job resignations, even before the start of the pandemic.

According to an analysis by Ian Cook on records of more than 9 million employees and 4,000 global companies, it has been revealed that the resignation rates are highest among mid-career employees and in the technology and healthcare industries. These are careers that are full of uncertainty during the peak of the pandemic. Mass layoffs happened and only a few were lucky enough to remain in their work positions for survival.

But as we transition again into recovery, employees are now shifting towards looking for higher pay, better benefits, and career growth opportunities. What we’re seeing is a trend that is called the employee market. Where employees are taking the time to identify where the best opportunities are and evaluate their choices. We’re also seeing a trend of individuals starting businesses and an increase in entrepreneurship.

The pandemic has proven that one source of income is not always reliable and having multiple streams of revenue can protect you from financial fluctuations.

Want to know more about what you can do to level up your career or start a business? Send us a message here at BuenoSchonig Consulting!